Austria has a great and worldwide known cultural und musical tradition. This country has emerged well-known composers, which affected the European music history in multifarious ways. Austria, which is often called the “Land of Music”, has many famous festivals and magnificent historic places which can give you the inspiration for the interpretation and understanding of his music. Many Austrian landscapes are so scenic, that you can feel every single tune.

We invite students and music lovers to take the opportunity to get experience and knowledge about Austrian Music and Culture by showing this in a personal performance at our Austrian Music Education. To study Austrian music and culture should be an intercultural learning, which takes in consideration the engagement with the own culture, traditions and actual habits. In this way, this kind of education should be open to an international exchange between different cultures, especially between East Asia and Europe. Learning and teaching should happen in an ambience of mutual respect and where cultural awareness can arise and grow. Intercultural music teaching as an aspect should teach young people respect and tolerance when approaching other cultures. Apart from that it should evoke curiosity and thus add new aspects of the originally unfamiliar to the personal understanding of life. By emphasizing the close connections between artistic ways of expression and ways of living an idea of the fascination of very old music but also very new music may be imparted in music teaching. 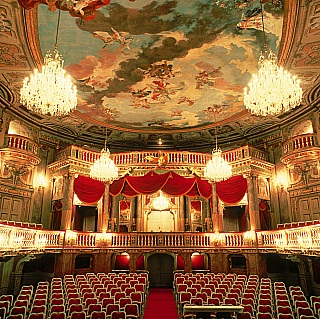 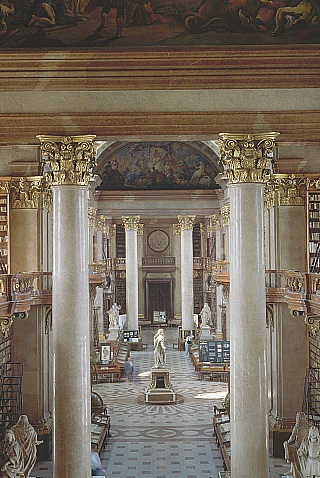 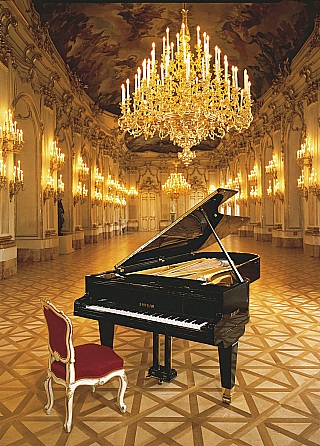 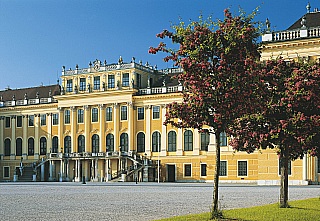 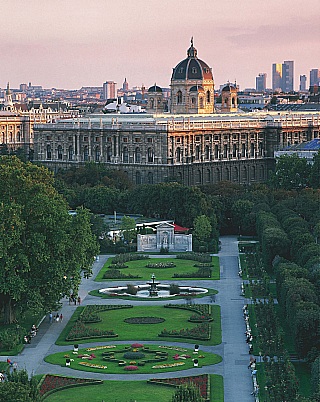 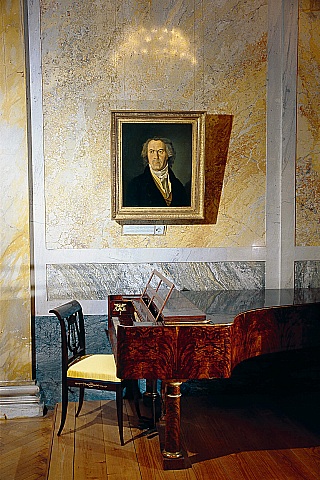 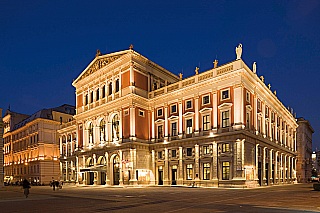 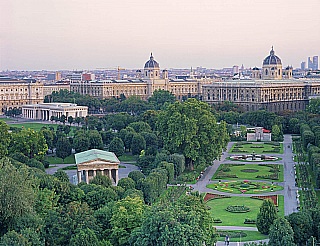 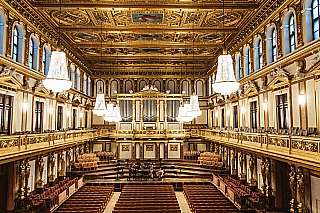 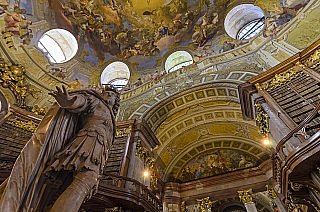 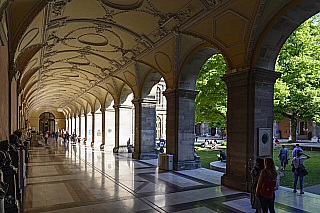 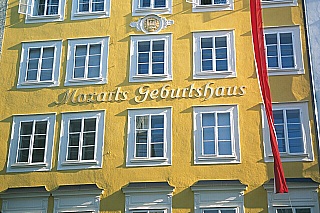 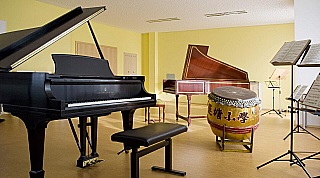 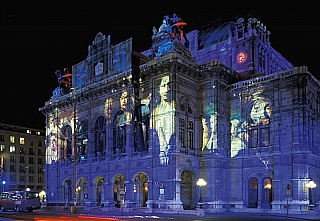 You belong to a Music School, International School, Cultural Institution, University or Eduction- Travel Agency?
Great, we are looking for you!

By partnering with the Austrian Music Education Offers you will stand out from the crowd and grow your business with our exclusive offers and your Institution will become even more attractive! GET IN CONTACT WITH US